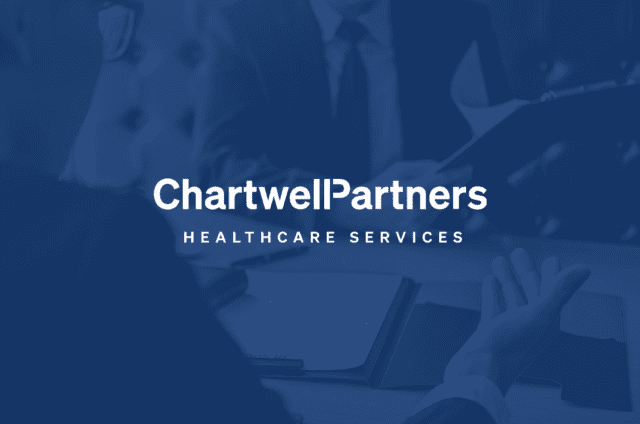 Acuity Eyecare Group (Acuity) owns and operates leading North American eyecare groups and optometry practices.  Acuity’s core purpose that unifies all its Doctors and Associates is to “improve the health of our community by helping our neighbors see better and look their best, one patient at a time.” Acuity is led by an experienced and successful management team, including Chief Executive Officer, Eric Anderson, the former President of LensCrafters of America. Additionally, Acuity has assembled a board of directors consisting of experienced and very successful executives from the industry that will bring valuable insight as Acuity looks to expand.

Acuity’s major investor, Riata Capital Group, is a leading Dallas-based private equity investment firm that partners with seasoned management teams to invest in growing, profitable, privately held companies across North America with a focus on four core industry sectors: consumer, energy, healthcare, and business solutions. Over the course of their careers, the principals of Riata have sponsored over 55 platform investments and 75 add-on acquisitions representing over $4 billion in transaction value.